The Nebraska alcoholic beverage industry is one of the most regulated industries in the state. Since the repeal of Prohibition, the State has the authority to permit and control or prohibit the manufacture, distribution and sale of alcoholic beverages within its borders. No other regulator tells an industry when, where, how or to whom it will sell its product.

These Rules, Regulations and Trade Practice Policies are rules and guidelines on marketing practices that are established by the Nebraska Liquor Control Commission, the State regulator for alcoholic beverages. 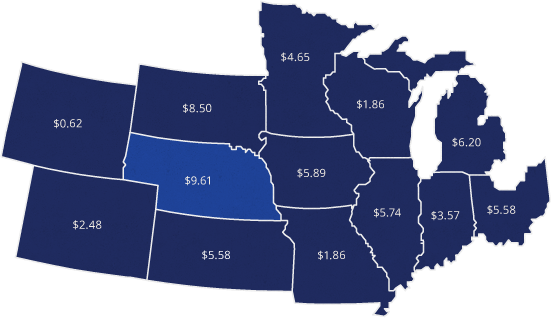