President and General Counsel for the Associated Beverage Distributors of Nebraska 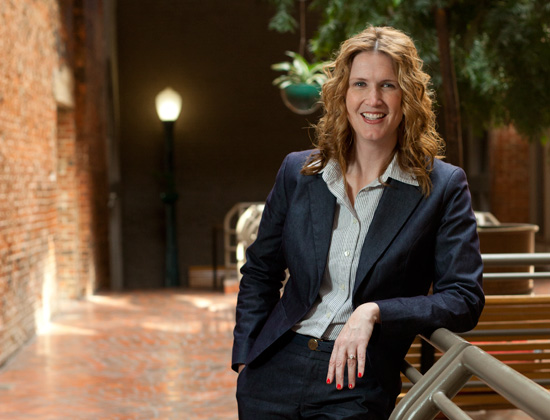 A native of Lincoln, Nebraska, Kristin has worked for ABDN since 2007 serving the association as Executive Director. In January 2013, Kristin was named President and General Counsel and continues to represent and protect the interests of ABDN’s 16 members.

Kristin has worked in the association management field for the past nine years representing trade associations to include: ABDN, the Nebraska Society of Professional Engineers, and the Nebraska Golf Course Superintendents Association.

Upon graduating from law school, Kristin served as an appellate court clerk to the Nebraska Court of Appeals and Policy Advisor to Governor Mike Johanns in the Governor’s Policy Research Office.